We are now CLOSED for submissions.

Please Note - Both judges read ALL stories submitted. All stories submitted are judged 'blind'. All are received by our administrator Christiane, who ensures that no personal information about the authors is passed on to our judges with the stories.


This will be Ali Bacon's third time as SSS judge. 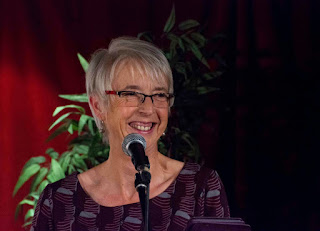 Ali is a native Scot living in South Gloucestershire who writes contemporary and historical fiction. She has appeared four times as a reader at SSS and her story Silver Harvest, which she read in 2016, went on to form part of her historical novel In the Blink of an Eye.

In 2019 she became the inaugural winner of the Bristol Short Story Sansom Award for local writers.

Ali is avidly curious about other people's writing and is delighted to be judging again. 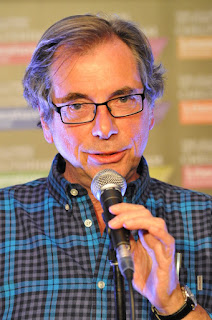 This event will be John Holland's fifteenth as both SSS organiser and co-judge.

John took over the running of SSS in 2014. A former librarian, library campaigner and satirical gag writer for the BBC and Punch magazine, John started writing short fiction in 2012.

He has now had more than 90 stories and flash pieces published in anthologies, magazines and online.
John has been lucky enough to have won five short fiction contests, and been runner up, short listed, long listed, commended, etc in competitions nearly 50 times.

He has read at live lit events in London, Bristol, Bath, Cheltenham (including at the LitFest), Stroud, Worcester, Coleford and, of course, Hawkesbury Upton.

John lives in Ebley in Stroud.