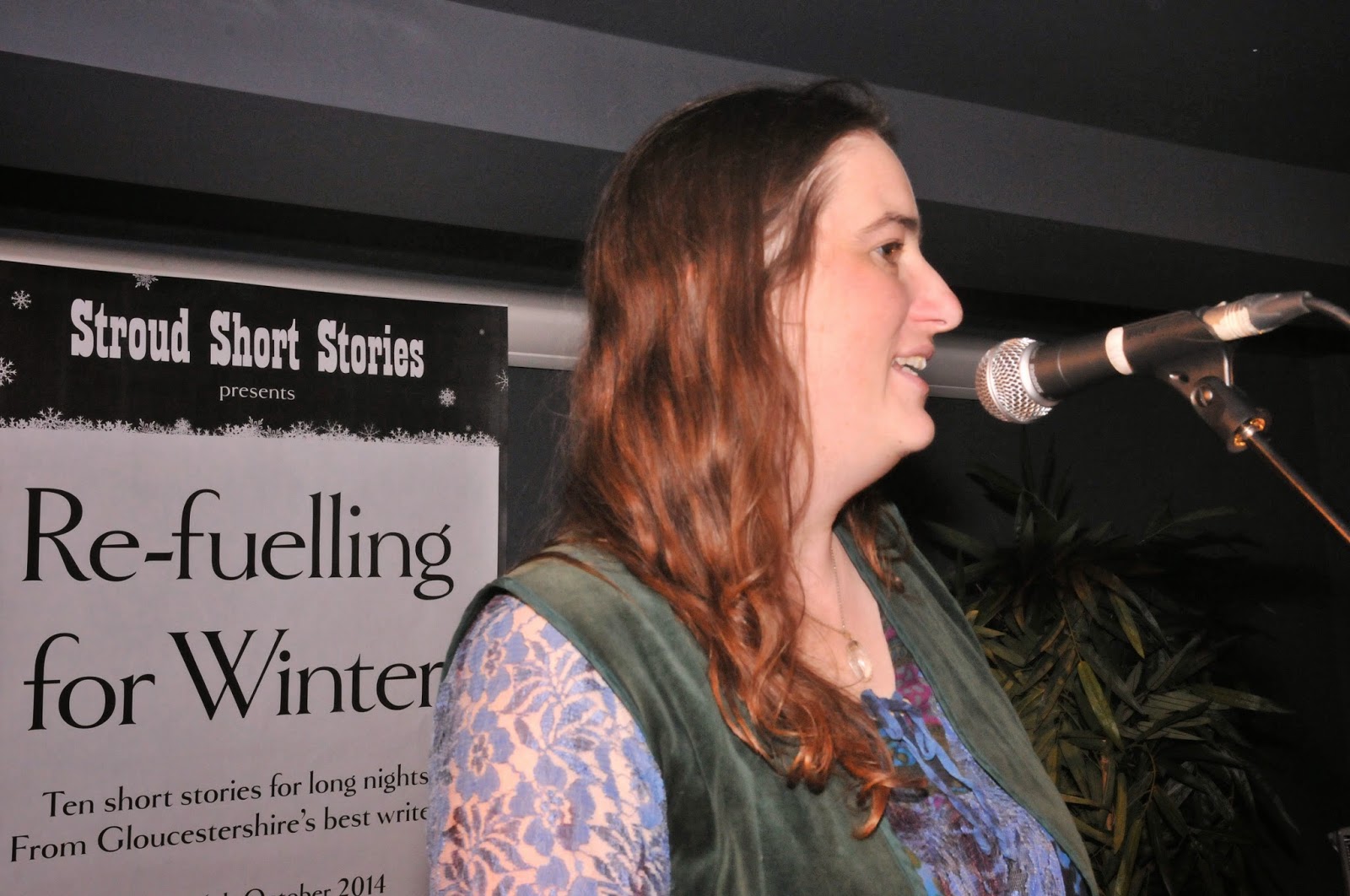 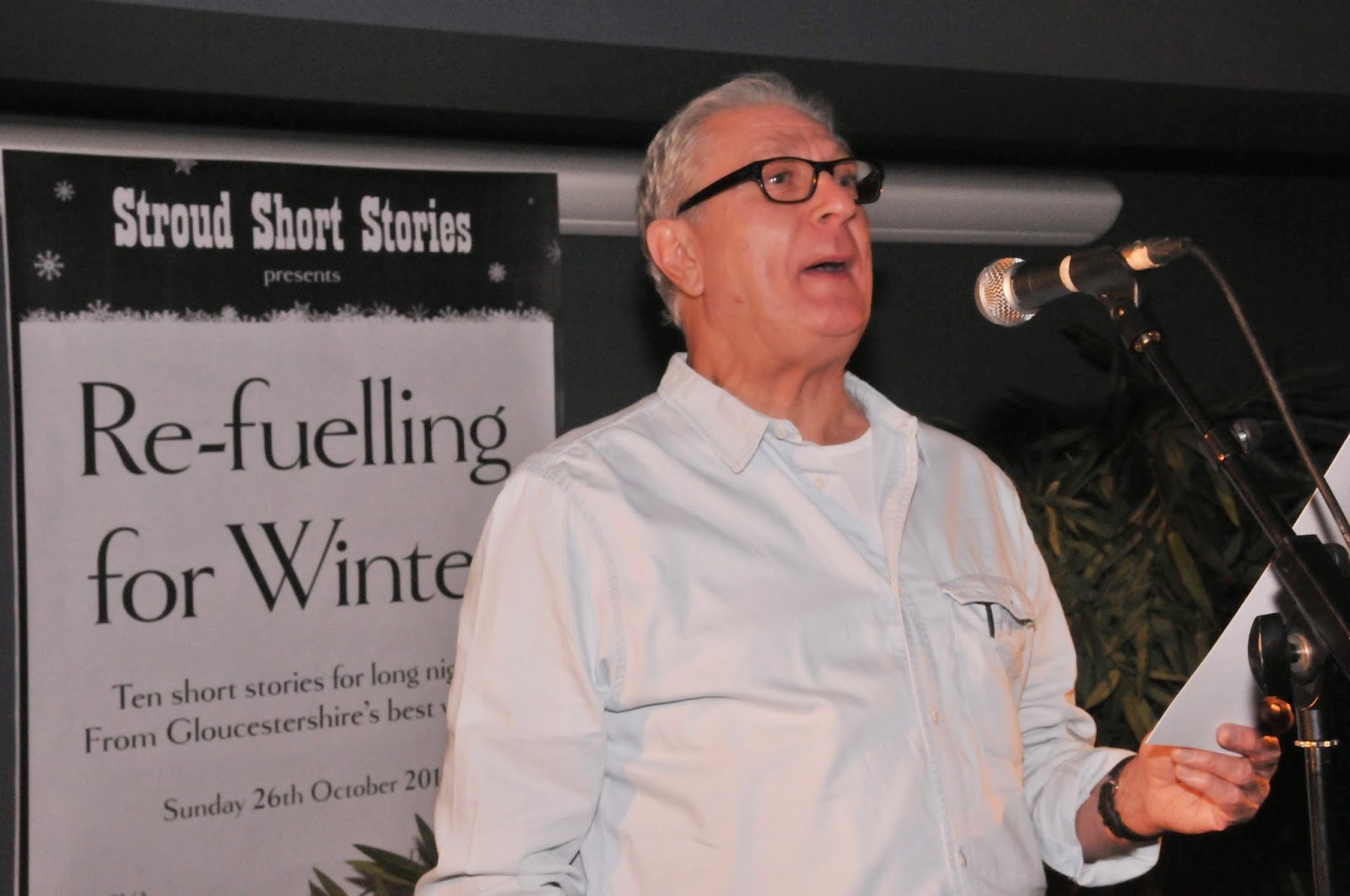 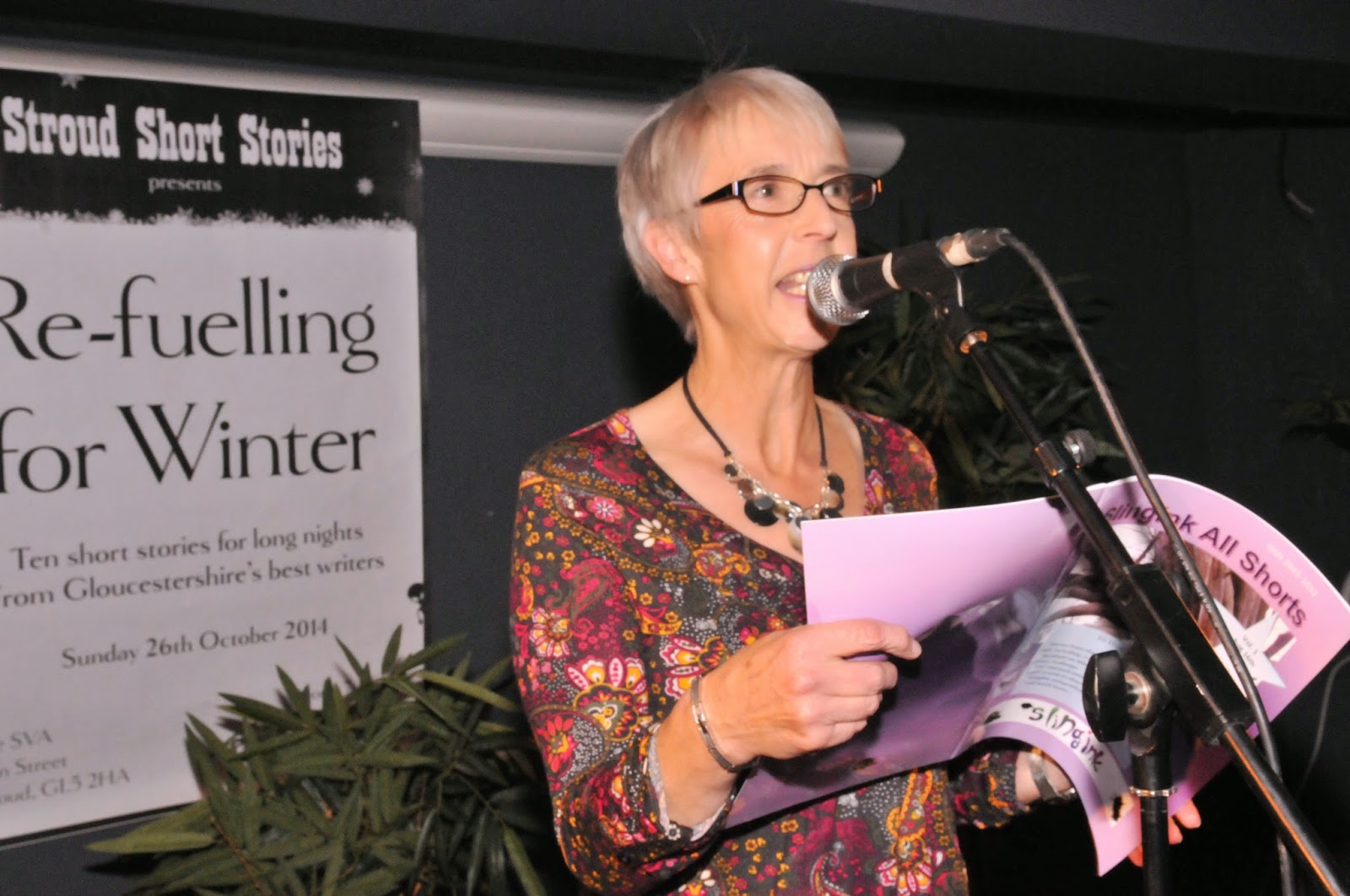 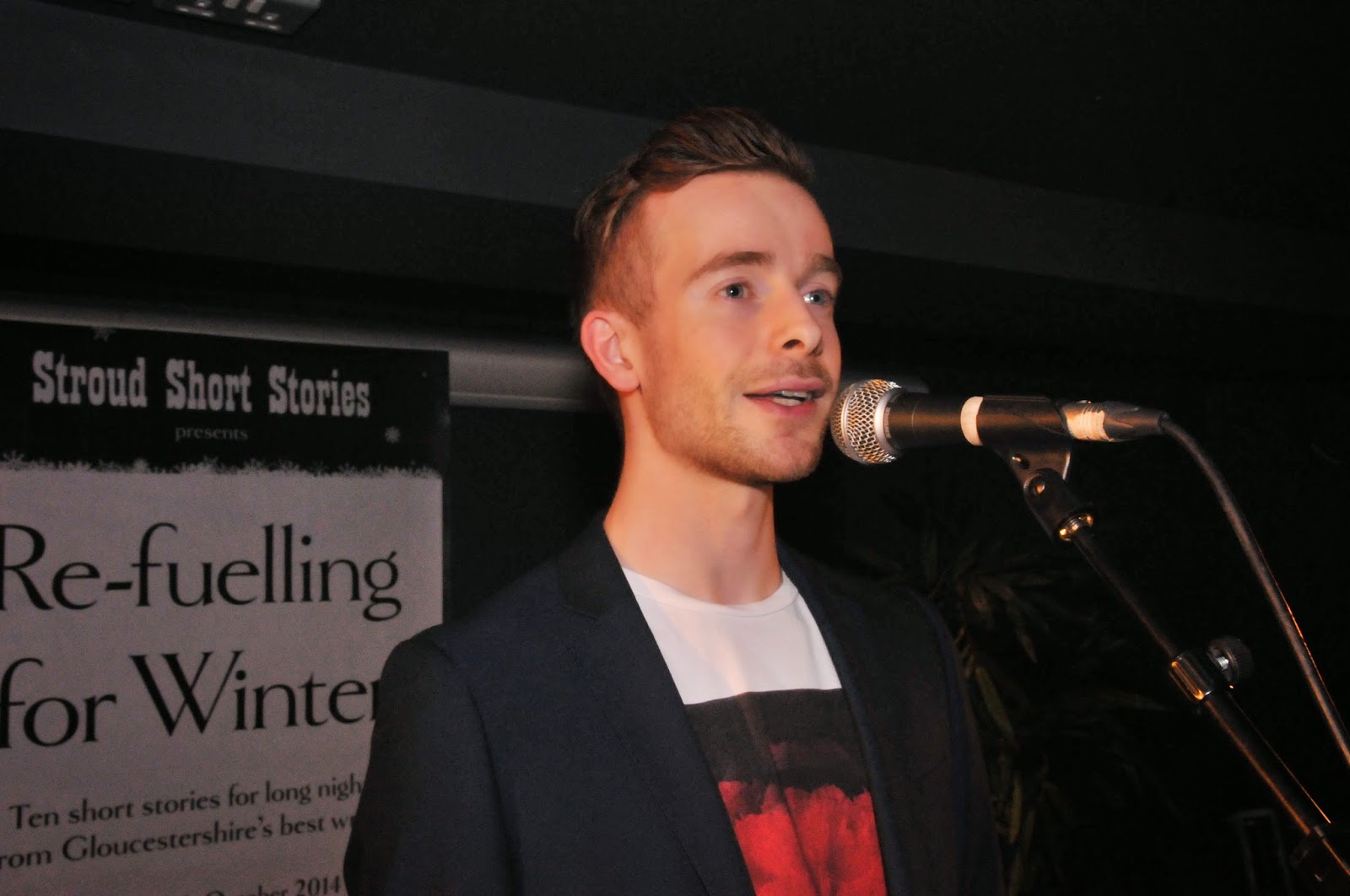 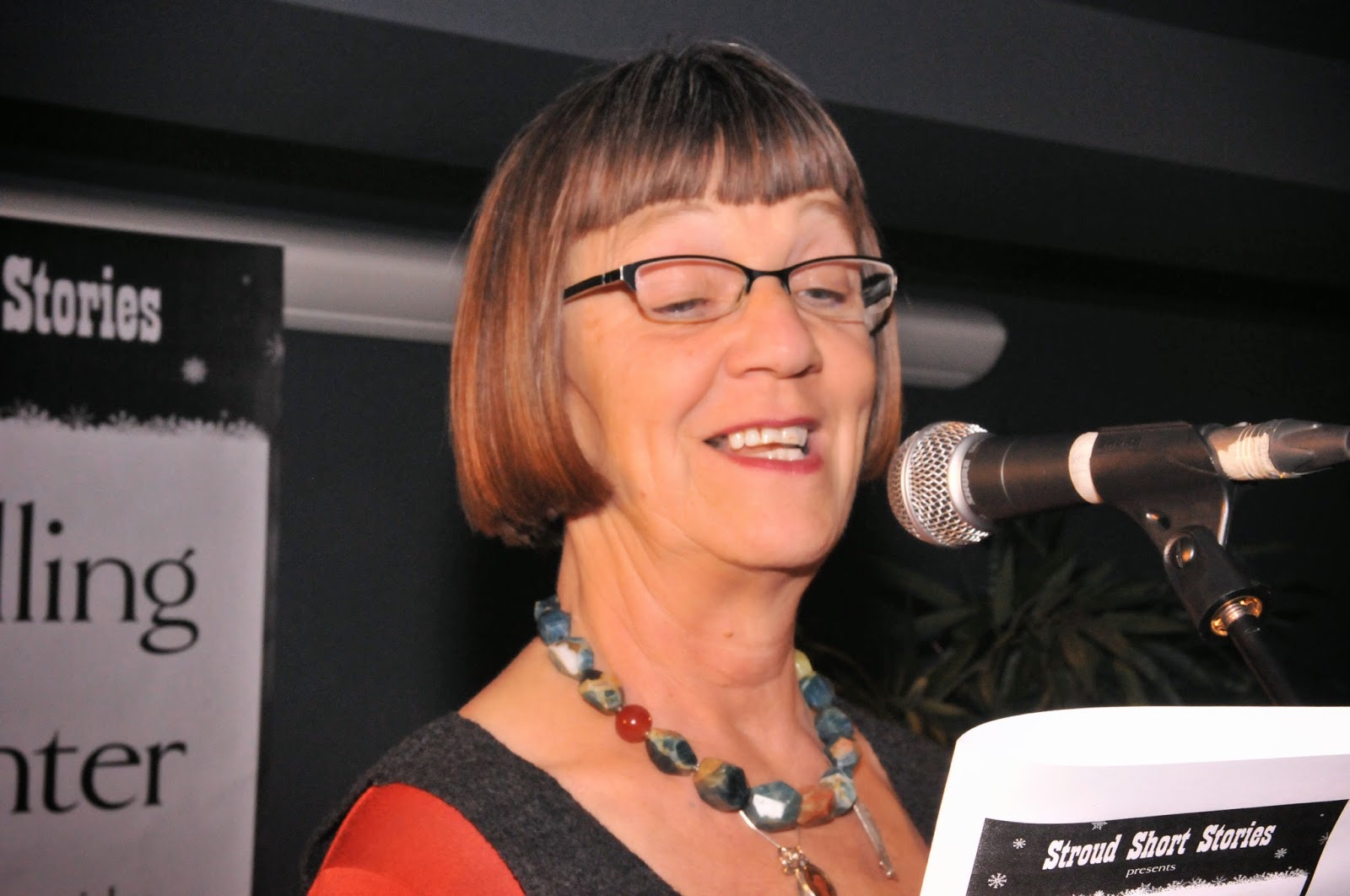 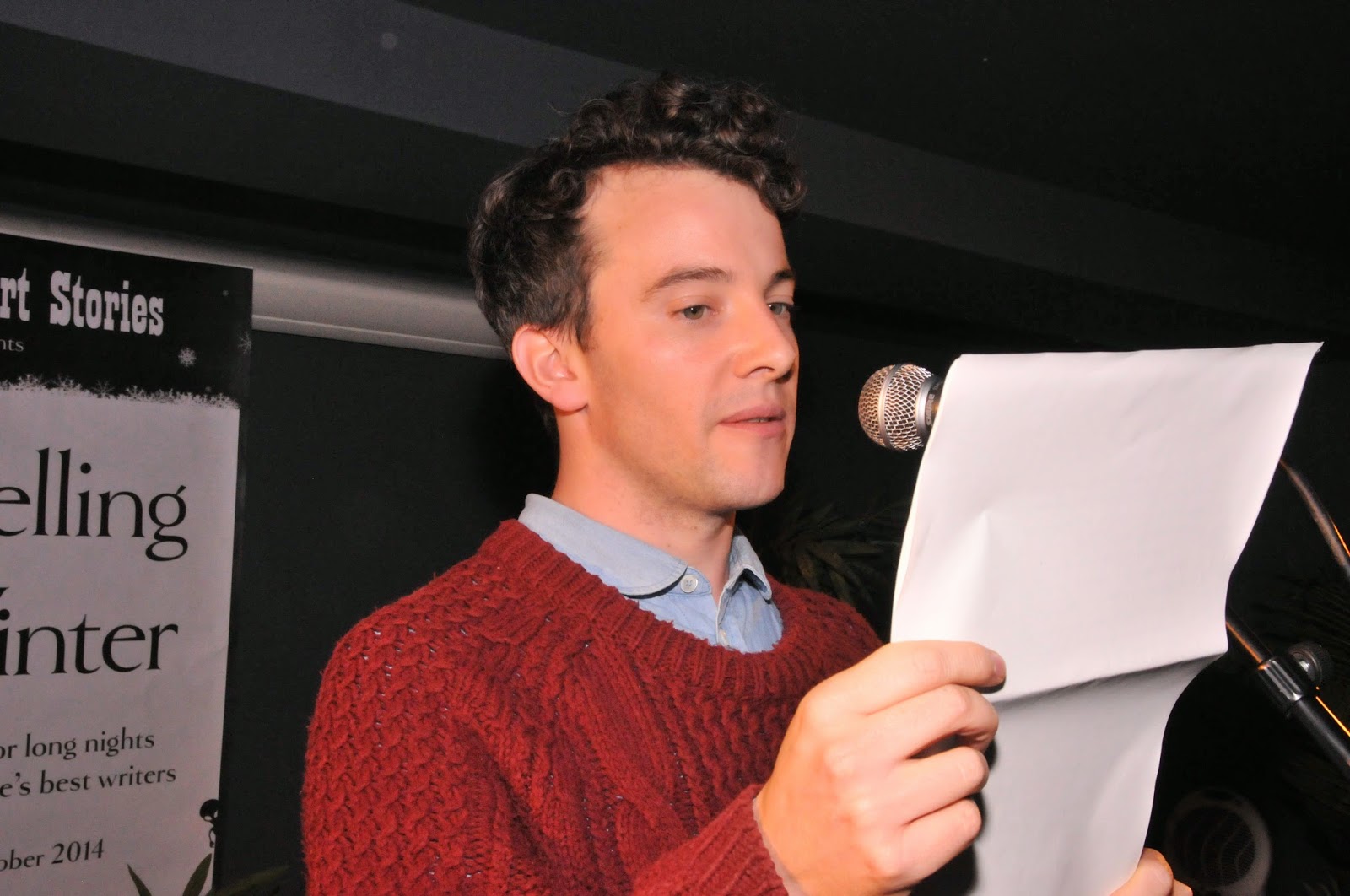 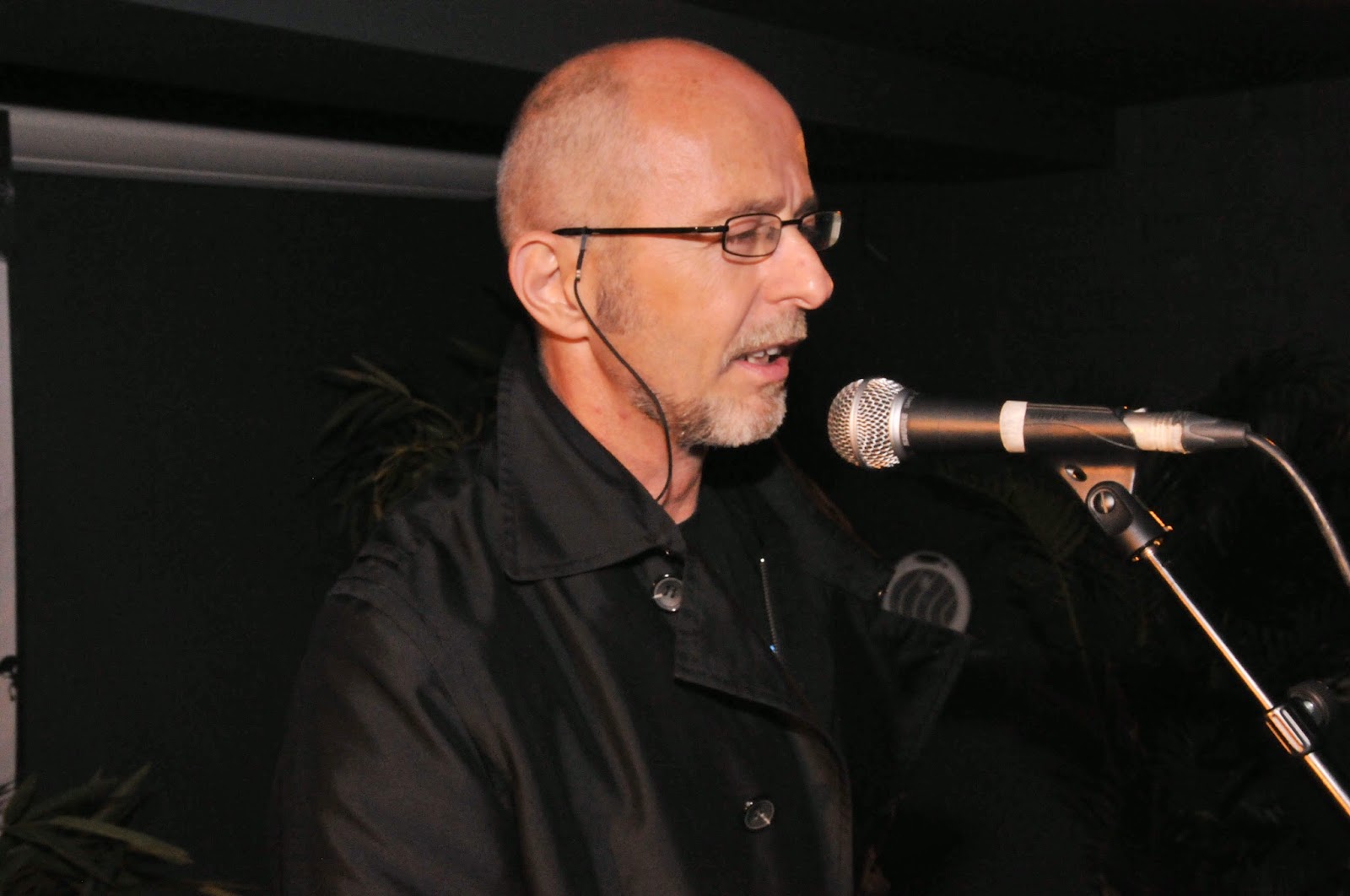 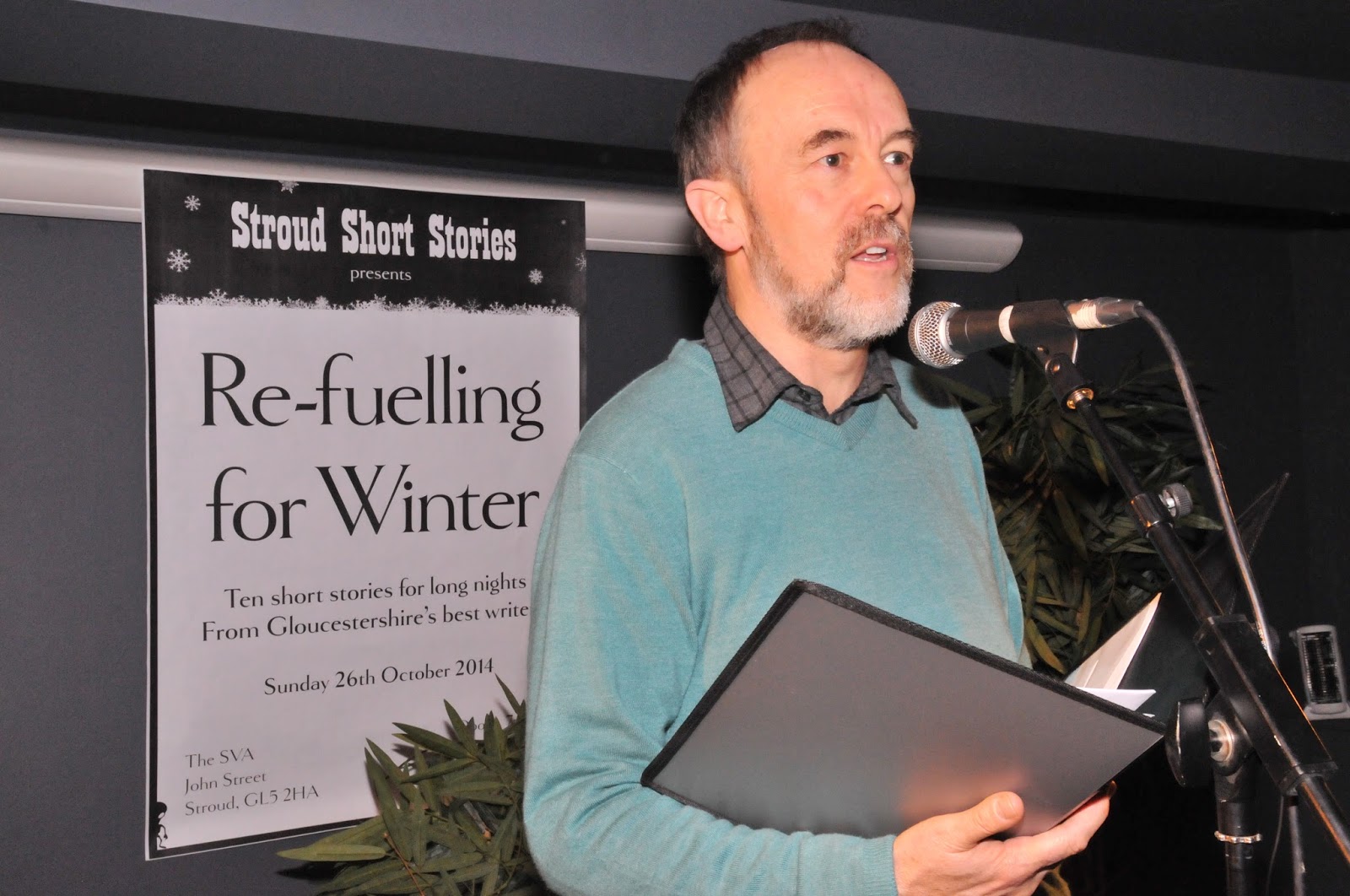 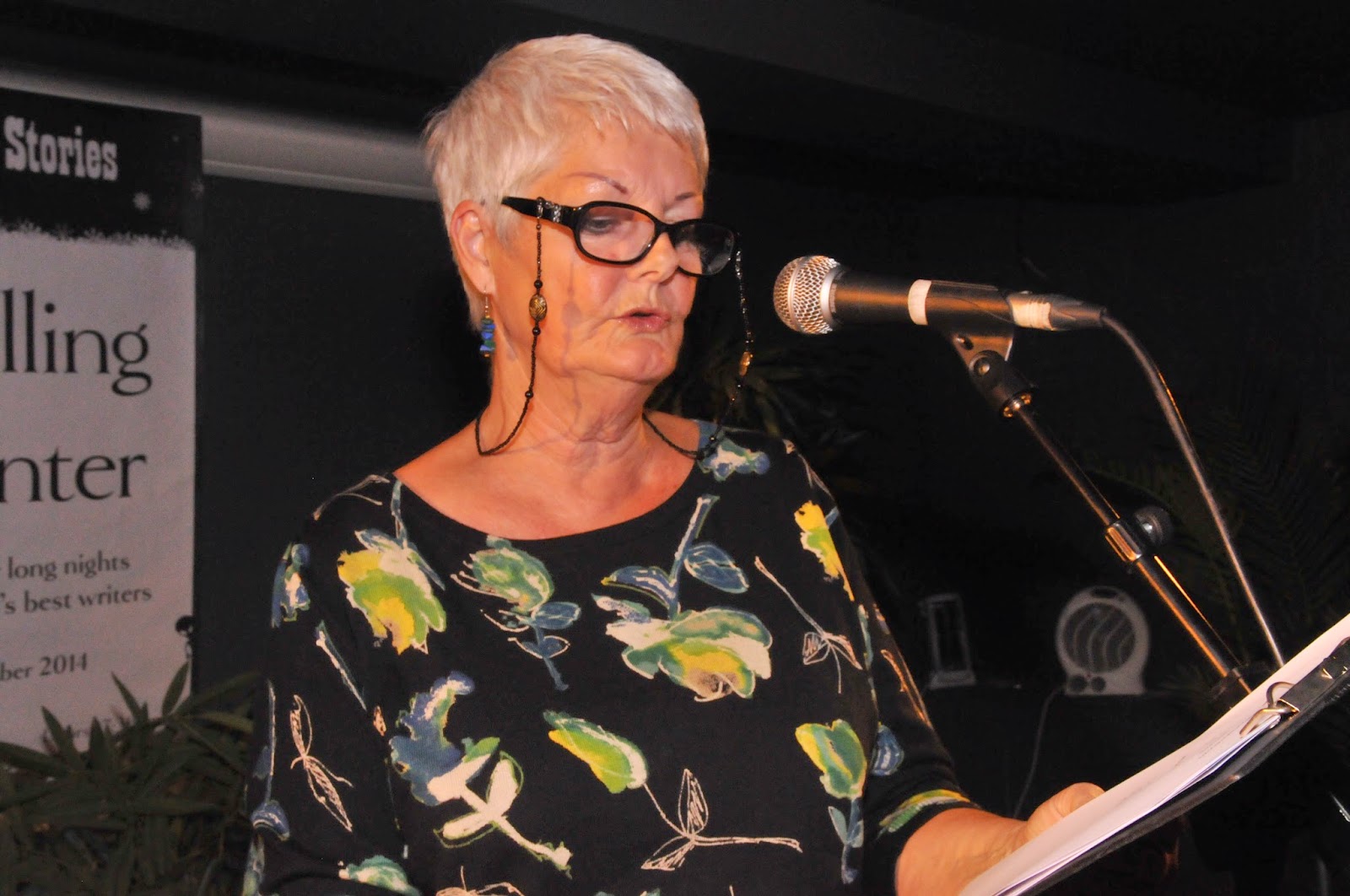 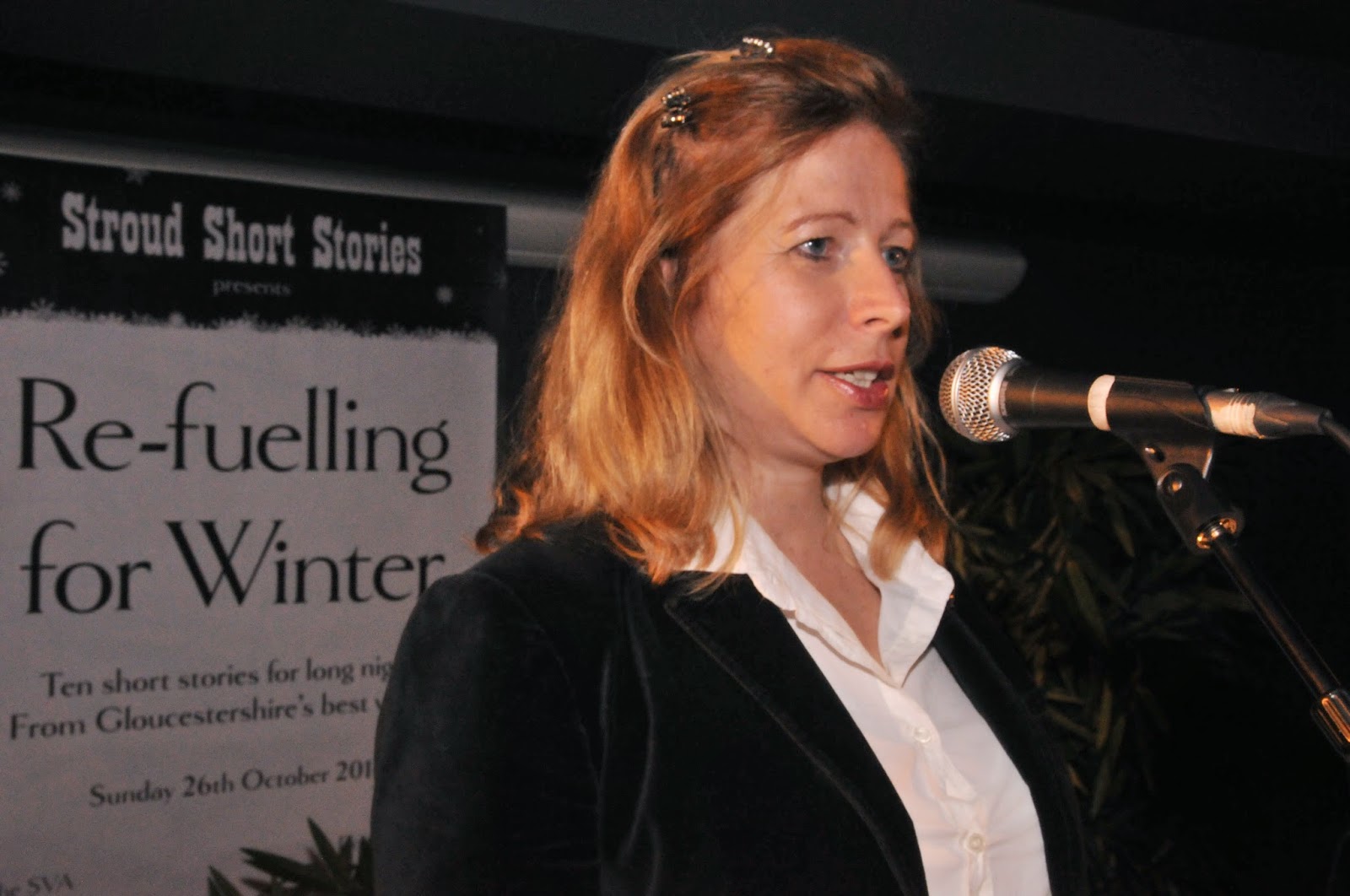 Posted by Stroud Short Stories at 04:02

Hear Philip Douch read the beginning of 'Trog and Kron Attempt to Re-fuel' which will be one of ten stories to feature on Sunday.

Posted by Stroud Short Stories at 10:29

Thank you to everyone who submitted stories for the eighth Stroud Short Stories event to be held on 26 October.  In May this year we broke our record with 33 authors submitting. This time we have doubled that with 64 authors submitting 82 stories! Yes, I was surprised. But also absolutely delighted. And even more so when I read the stories. Such wonderful imaginative tales, beautifully expressed and full of surprises. I am sad that I had to put aside some truly great stories. Thank you again everyone who submitted. You have all in a very real way contributed to the success of Stroud Short Stories. And if you have not been successful this time please try again for the May 2015 event. At the very least we can assure you of serious consideration of your work.

It was the first time that I had read the stories with no knowledge of the author's identity, something I think worked very well, and which will continue for all future SSS events. Great thanks and appreciation to Christiane Nicholson for her efficient administration.

Huge congratulations to the authors chosen to read at our 26 October event. I believe we have ten memorable stories, and a most enthralling public event in store. It's both a pleasure and an honour to showcase such talented writers and their work.

Here they are in (librarians') alphabetical order by title -

I am looking forward to meeting the authors and also to hearing them read their wonderful work.

Please come along.
Posted by Stroud Short Stories at 06:02